We are proud to announce that our attorney, Michael S. Smith, has been appointed as an Assistant DA in the Madison/Rankin County District Attorney's Office. 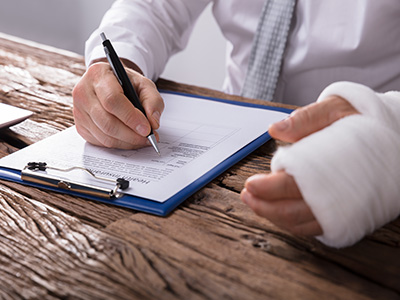 I’ve Been Seriously Injured And Believe I Have A Case Against The At-Fault Party; What Are The First Few Steps I Need To Take To Achieve The Best Possible Outcome?

Anyone who has been seriously injured and believes they have a case against the at-fault party should immediately contact an attorney. This will allow the attorney to begin building a strong case early on by gathering all pertinent evidence before is disappears. Evidence may include video footage, drone footage, photographs, measurements, and copies of data from vehicles (if there was an auto accident).

It is also important to seek medical attention immediately following an injury or accident. At the end of the day, a case is really going to rise and fall based on the medical records, which will be a large part of the damages in the case. A lot of people want to be tough or don’t want to go through the inconvenience of having to go to the hospital, but it is critical to seek immediate medical attention—even if an injury isn’t immediately apparent. It is common for people to think they are not injured due to the effects of adrenaline and shock from an accident, only to realize a few days later that they were injured pretty significantly.

The more time that passes between the accident and the time someone seeks medical attention, the easier it will be for the defendant to claim that there wasn’t really an injury, or that the injury wasn’t related to the incident. For this reason, it is important that everything is documented promptly and properly in a medical record that can later be produced.

Call Now For A Case Evaluation

Should I Provide A Statement To The Other Party’s Insurance Company After An Accident?

If an insurance company takes a statement from an injured person who is still in semi-shock from the accident and has yet to have a chance to reflect on what exactly occurred, then the statement provided will likely be inconsistent with what the person says later on in the case (once they are no longer in semi-shock and after they have had a chance to decompress).

What Is The General Statute Of Limitations In Mississippi For A Personal Injury Case? 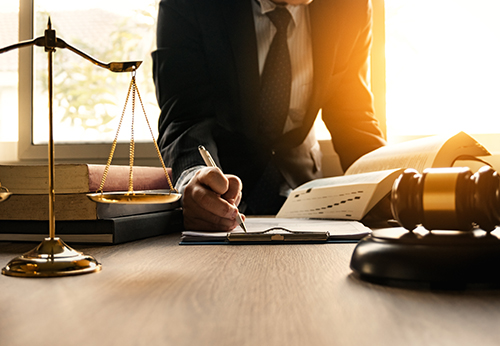 If The Injured Party Is Partially At Fault, How Will That Impact The Personal Injury Case?

Mississippi is a pure comparative negligence state, which means that a person can recover even if they are found to be 50 percent liable for the accident. However, their damages would be reduced by 50 percent (or by whatever percentage of fault is attributed to them).

Is There Anything Else That You Would Like To Add?

Some insurance companies drag out or “slow-walk” cases as a strategic way to avoid paying out what they should. This is because dragging out a case is the worst thing to do to an injured plaintiff who is both physically and financially at a significant disadvantage; in a vulnerable state such as this, a plaintiff is more likely to accept a low offer. Good insurance companies have a reputation of being professional, owning up to a situation, and resolving it quickly by offering a fair, appropriate settlement. They will conduct their due diligence, but will also try to resolve the case…Read More

For more information on Personal Injury, an initial consultation is your next best step. Get the information and legal answers you are seeking by calling (601) 852-1696 today.